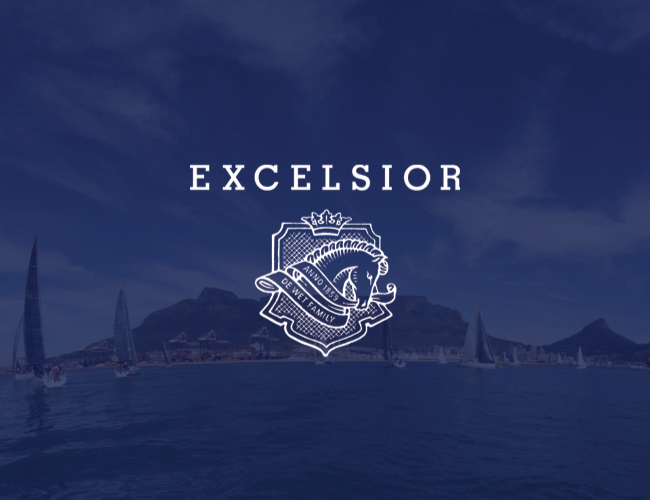 Racing with only two of you on board is tough enough. But when the wind is strong it ups the challenge significantly. The first three races in the current series were all sailed in very strong south-easters. So the 15 knot south-westerly in Race 4 was a special treat for the 16 boats on the water.

The only slight blemish to an otherwise perfect day for short-handed sailing was the wind dropping for the final 400 metres to the finish line. A course was set from a start line off Mouille Point to Barker Rock and then back to the start/finish line. The Class A boats returned via Landfall. The different distances for Class A and Class B worked out well with Windpower and Bodytec Flyer (the first finishers in each fleet) crossing the line within a few seconds of each other.

There were a few boats taking part for the first time. Lance Burger took advantage of the conditions to sail his new Cape 31. This boat would be a real handful in a stronger breeze. Alan Haefele joined the Cruising fleet on Derbigum and Rael Kassel was on his newly purchased L34, Moonraker. Although Tin Tin has raced double handed before, it was the first time Di and Johnny Hutton-Squire were sailing her together.

Mike Clarke and Ken Venn had an interesting few moments on Windpower shortly after they had hoisted their massive spinnaker. Their autopilot, George, decided to take a short break while they were both forward, resulting in the boat screwing up and going on a beat. Fortunately it did not take them long to get back on track and after that George was better behaved. It is very impressive to see such a big and powerful boat being sailed double-handed under spinnaker.

Class B had the closest racing of the day with the first boat only 15 seconds ahead of second. Even closer was the single second that separated second and third. Well done, Colin Horton! 83 years old and not just sailing short handed, but on the podium in second. John Levin was flying on Indaba and would have finished very well if he had not misunderstood the course he needed to sail.

As always all the crew gathered on the deck after the racing to enjoy wine and snacks courtesy of Excelsior Wines. It was such a glorious evening that many stayed on for a good few hours enjoying the camaraderie. Thank you to the bridge crew for running our race.

Class A. Windpower in first, followed by Xtra-Link Yolo and then Tin Tin.