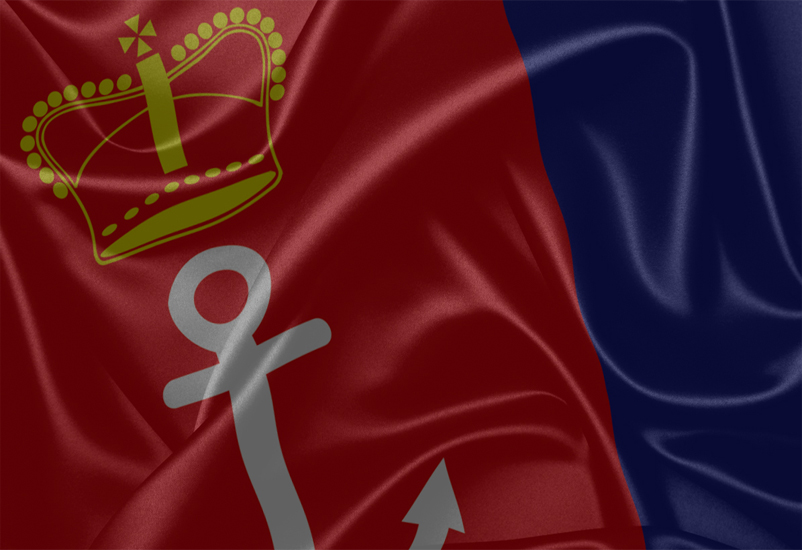 Cape Town is the first stopover port for the Volvo Ocean Race 2014-15
Cape Town – 12 September 2013: Cape Town has once again been announced as an official stopover – and the only African stopover – for the 2014-15 Volvo Ocean Race (VOR). For the tenth time Cape Town will host this premier ocean race, due to start from Alicante in Spain in the autumn of 2014.

“Cape Town is an iconic city and the sight of Table Mountain on the horizon as you approach the port at the end of Leg 1 is something every ocean racer looks forward to,” said Volvo Ocean Race CEO Knut Frostad. The first leg, which is 6 500 nautical miles, is one of the longest of the race. The 2011-12 Leg 1 winner, Team Telefónica, completed the distance in 21 days, five hours, 14 minutes and 25 seconds.

Bruce Parker-Forsyth, CEO of WorldSport, the host port delivery partner, says “The Volvo Ocean Race has always been the Formula One of ocean racing but in recent years has evolved into an international travelling destination village that captures the imagination of both young and old. For the 2014 race, a new alliance between the City of Cape Town, the V&A Waterfront and WorldSport has been formed as a true public and private sector partnership. This will result in an ocean legacy programme that will continue long after the Volvo Ocean Race stopover and will create a new generation of South African ocean sailing legends.”

Worldwide, the interest in the VOR is immense, with excellent coverage for all the stopovers on the internet, TV and social media. The tourism destination marketing exposure for Cape Town was estimated at R78.8-million for the 2011-12 VOR. The economic impact for Cape Town is also impressive, generating close on R300 million. The boat-building industry alone generated R5.9-million during the last stopover, creating jobs and providing an outstanding platform to promote the boat-building industry.

Says Councillor Grant Pascoe, the City’s Mayoral Committee Member for Tourism, Events and Marketing: “The City of Cape Town is delighted to have been named a host port for the 2014-15 Volvo Ocean Race. Not only does this race offer worldwide marketing exposure for Cape Town and raise the city’s profile as a top leisure and events destination, it also provides a valuable boost for the many local industries through visitor and organiser spend. The significance for Cape Town as a stopover port has been greatly valued, especially by the tourism and related sectors over the years. The city’s maritime heritage, boat-building industry and active ocean leisure citizens ensure that the race always receives a ‘Tavern of the Seas’ welcome. We are happy to be part of the Volvo Ocean Race family again and look forward to the arrival of the international racing fleet next November.”

The V&A Waterfront will once again host the racing fleet where an interactive race village will be open to the public for the full duration of the stopover. It’s the perfect venue for shore crews to prepare the boats for the next leg of the race and for sponsors and guests to enjoy the unique atmosphere Cape Town has to offer. The V&A will also play host to the full schedule of sailing planned ahead of the start of Leg 2, including the important in-port and pro-am racing.

”Volvo Ocean Race presents an opportunity to showcase the V&A Waterfront and Cape Town on the international stage. The 2014 stopover at the V&A Waterfront also brings with it additional opportunity in the option to host the 2017 stopover. This stopover will see great events and activations that will bring an added level of activity to this 150 year old harbour.
As a working harbour, the ocean is a key part of who we are. Not only will we provide a race village of international standard but we’ll also continue to provide opportunities to the public to experience sailing through ‘Try Sailing’ and learn about the ocean environment through structured school and community programmes,” says David Green, CEO of the V&A Waterfront.