At the recent AGM held on the 18 of October 2020, three Honorary Life Members were were elected at the Royal Cape Yacht Club: David Alcock, Hasso Plattner and Asenathi Jim. 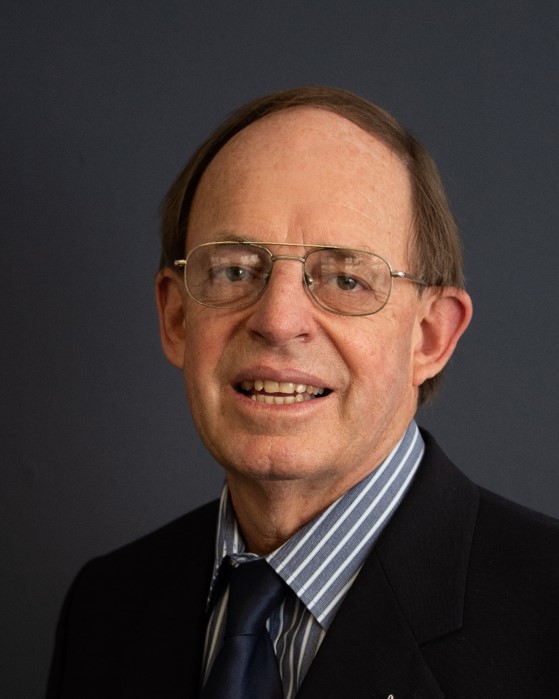 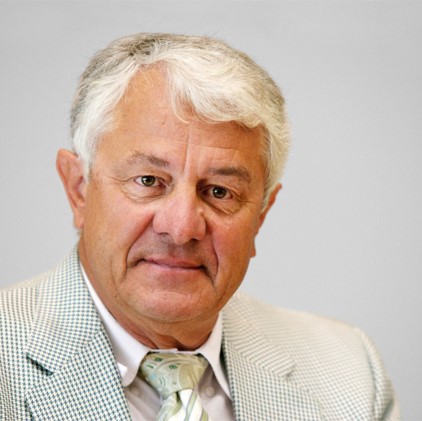 Hard sell by Lindani Mchunu. Often times one forgets how insulated one can be. You…

RCYC invited to partake in the Rolex NYYC Invitational Cup