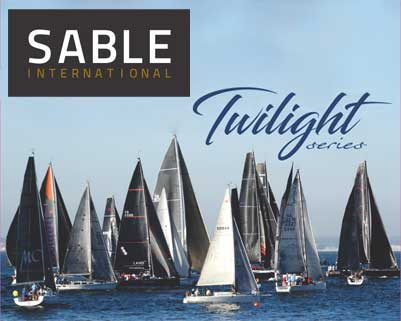 These CDL rating numbers are provisional and will be adjusted once the ORC certificates for the period July to December 2021 have
been issued.


Class Flags
Class flags for Club racing will be:


Twilight racing will combine spinnaker and non-spinnaker boats in each class. The fleet will consist of three classes. Class A, (including Cape 31 Class) Class B and Class C and a multihull and cruiser class, for multihulls with Texel rating and boats without an ORC handicap rating. Boats must declare whether they will sail with a spinnaker or without a spinnaker for the duration of the series. This declaration must be communicated to the sailing office by 17h00 on the Wednesday before the first race in each of the two series.

It is not possible to change this declaration after 17h00 on the Wednesday before the first series, but it may be changed after the finish of the first series and before 17h00 on the Wednesday before the start of the second series.
Boats will be scored using either their ORC spinnaker rating or their ORC non-spinnaker rating, depending on their declaration.

In the event a boat does not declare which rating must be used, the spinnaker rating will be used. 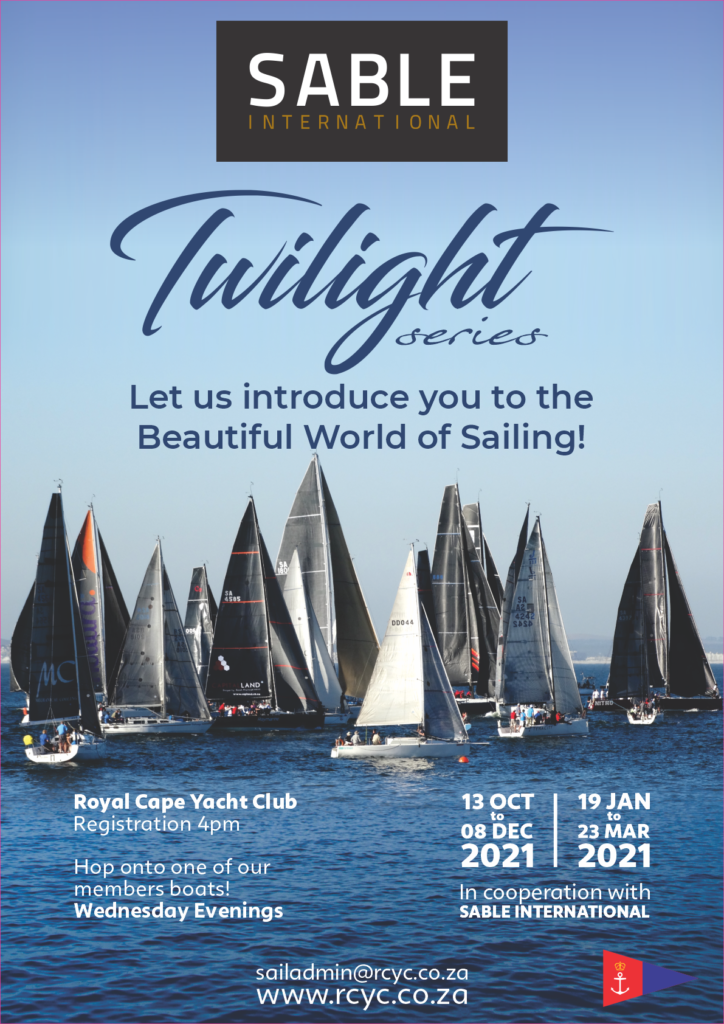 Please share this:
Share This
Copyright © Royal Cape Yacht Club - All Rights Reserved | Web Design by Webworx
Back To Top
×