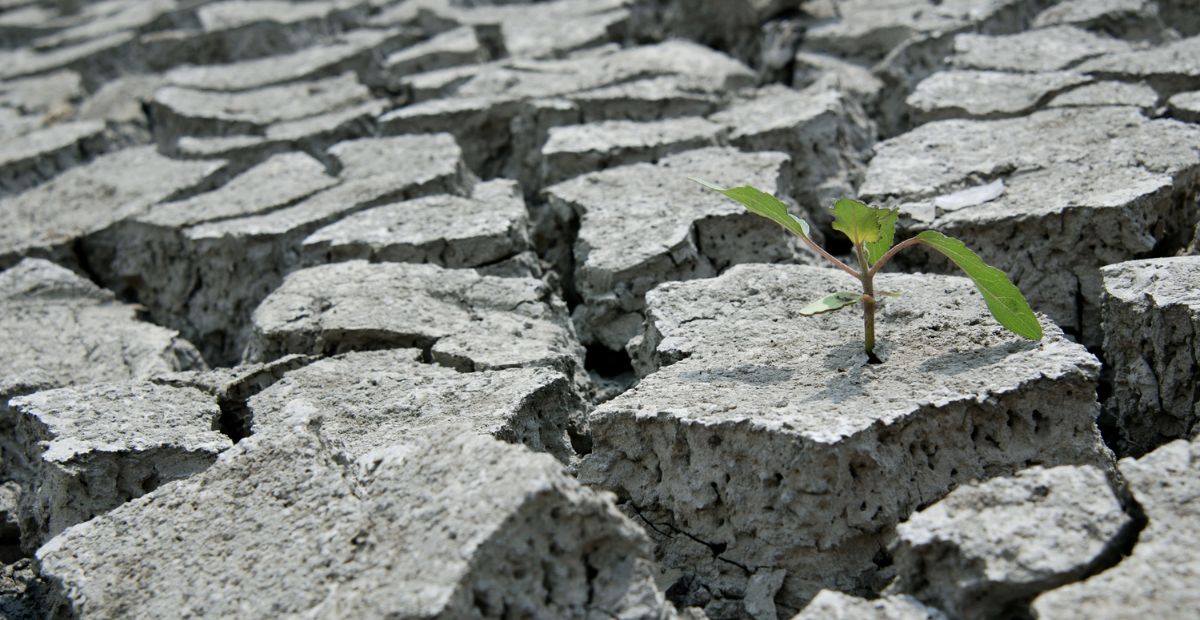 Something Inspirational for Christa. 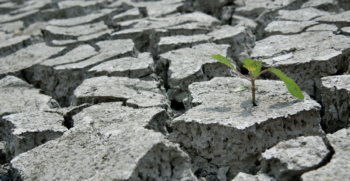 Our Functions Manager, Christa Badenhorst, wrote an email last week requesting each department of the yacht club to write a piece for this week’s newsletter. Each department was given a topic, then my name was put in the mix and it read, Lindani: Something Inspirational. My first reaction was laughter.

I had my two Princesses at home next to me and I said, “Guys the yacht club has dubbed me Mr. Inspirational, you guys should be inspired the moment I walk into the house, and from every word that comes out of my mouth. The mother, the older Princess said, “I am inspired every time you walk in the house my love, I am inspired to tell you two things. I didn’t feel like cooking today and please take out the trash, oh and while you’re at it, please comb your daughter’s hair, because she refuses for me to touch her”. That is the kind of inspiration I bring at home! Really? Is this what things have come to? Am I supposed to whip out inspiration at the drop of a hat?  I don’t know which is easier the inspiration I engender at home or the one Christa expects from me? Alas, I will try and inspire and if nothing else try and get some husbands to be useful at home.

I had a conversation with a colleague the other day and we were speaking about a mutual friend who has been diagnosed with cancer.  We debated the fact whether it was worthwhile to fight on and try beat it even when you find out it has advanced to such a stage that there is little hope of recovery. She was of the opinion that maybe you should take the time that you have left to spend with your kids and loved ones and try to enjoy as many beautiful moments as you can. I gave the opposite opinion for different reasons which I will share later.

Firstly I would like to comment on something. Growing up I always used to wonder how black people survived under apartheid.  Why didn’t they just commit mass suicide and call it a day. How did slaves survive such oppressive conditions? How did people in Europe survive the dark ages, wars, plagues? I would read about the conditions in war torn African countries and think to myself how and why are these people still getting up in the morning?

Then a friend of mine who is a pilot called me the other day, he was in Afghanistan and a couple of hundred meters from his hotel missiles were going off. He was showing me from his bedroom window, saying “Look Lindani, missiles just going off and bombs exploding”, not very far from where he was. When I asked how people manage to live in such environments, he said “this is mild Lindani, in certain parts of Afghanistan and Iraq where I’ve been, its all-out war every day and people still go to buy bread!”

During the lock down period the same friend was stuck in Afghanistan, trying to find a way to enter South Africa, because he had just received news that his mother had died of Covid-19 and his father was in critical condition. He never made it to the funeral, they buried his mother while he was in quarantine in a hotel in Johannesburg. Yet he came home and went back to Afghanistan once more, to watch missiles go off.

As we speak there is a silent killer lurking about, yet I cannot lock myself up in the house and not come to work. I’m sure by now you are wondering when the inspiration is coming. I don’t know what inspires you, as a result I wouldn’t know how to do it. But I can tell you what inspires me. People. I have been and always will be inspired by the human spirit and how it incessantly looks forward. To the friend who is battling cancer and has kids and loved ones, I can only say what I believe I would do.  I would fight to live, even in the face of death, because that is what the human race has been doing from the very beginning of time, it seems it’s what we were created to do.

The ability to endure, to forget and to move on is built into us. Whether facing a pandemic or in the midst of war. People still get up to go buy bread. I don’t know how to numb the pain at times. Yet my stomach still needs to eat, so I listen to that if nothing else, my legs still have to walk, so I let them, my mind wants to engage, my eyes want to see and my being wants to feel.

I cannot exist in this world without something to look forward to, so in the midst of calamity, I have decided that the Academy will enter the Cape to Rio race in 2023. We are entering because we have to look forward, we are entering because it’s there for the taking. But this time I want this to be a National campaign, one that all of South Africa will know and talk about. To set sail and throw caution to the wind, to aim for a destination and to try get there as a team, there is more inspiration in that then mere words.

See you on the start line…

Last Friday night’s lucky winner was Mr Deane White, who was unfortunately not present to…

Last Friday night’s lucky winner was Mr Alan Matthews, who was unfortunately not present to claim…