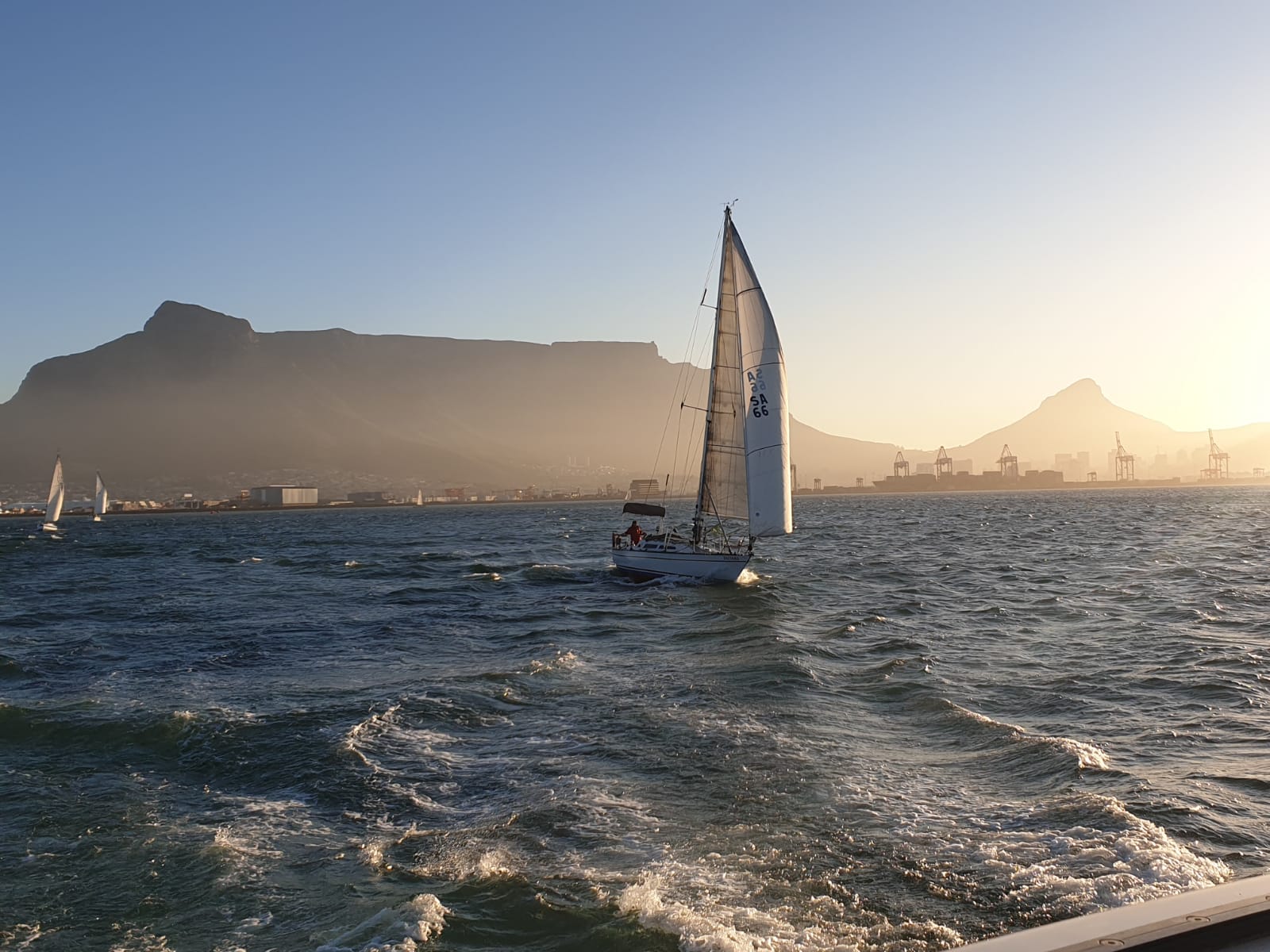 At the recent AGM held on the 18th of October, John Levin was elected as President of the Royal Cape Yacht Club.  John has spent a lifetime on the sea and in service of the Club and we are delighted to welcome him as our new President.

He joined RCYC in 1957 and served on Gencom from 1978 to 1996, including three years as Rear-Commodore Sailing, three years as Vice-Commodore and three years as Commodore, from 1993 to 1996.  During this time he also redrafted the RCYC constitution and drafted the mooring rights’ agreement which is still in force today. 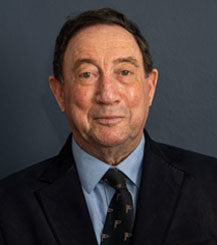 He served for many years on the committee of the Cruising Association of South Africa and as president of South African Sailing from 2000 of 2002. In 2004 he was elected as an honorary life member of RCYC. 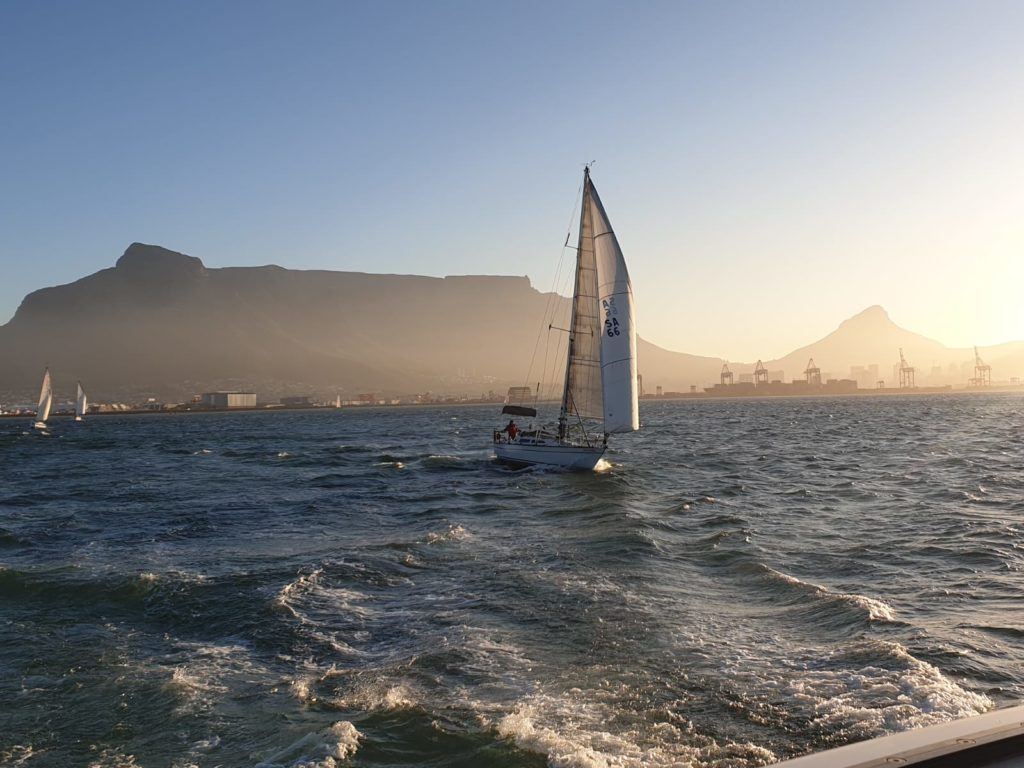 John is an active sailor. He regularly participates in club events and has a vast ocean sailing experience, having participated in seven Cape to Rio races, two Beachcomber races from Mauritius to Durban, a race from Cape Town to Lisbon in 1990 and two St Helena races, the last of which he won.  Together with the late Noel Mallinson he circumnavigated Africa in Indaba during 2003.

In welcoming John as the Club’s new president, we also want to thank our outgoing president, Paul Maré for his years of service to the Club. 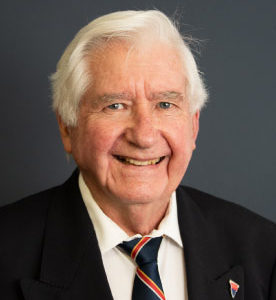 Paul leaves us with the following words: “I would like to thank the many members of staff, both present and former, not least of all the current and past trustees for the support, friendship and loyalty over the many years that it has been my privilege to serve the club.

The experience of being involved in the sport of sailing has been one that I could not have imagined coming from a history of my involvement in contact sport in my younger years.

Royal Cape Yacht Club had become my second home and over the years I experienced  both good and difficult times. One tends to forget the difficult and to focus on the positive as we are wired to survive. I am stepping down since I believe the position should not be an everlasting one.

I leave with rich memories. I thank all for the privilege afforded me.”

Last Friday night’s lucky winner was Mrs Diane Meek, who was unfortunately not present to…

Last Friday night’s lucky winner was Mr Paul Versfeld, who was unfortunately not present to…