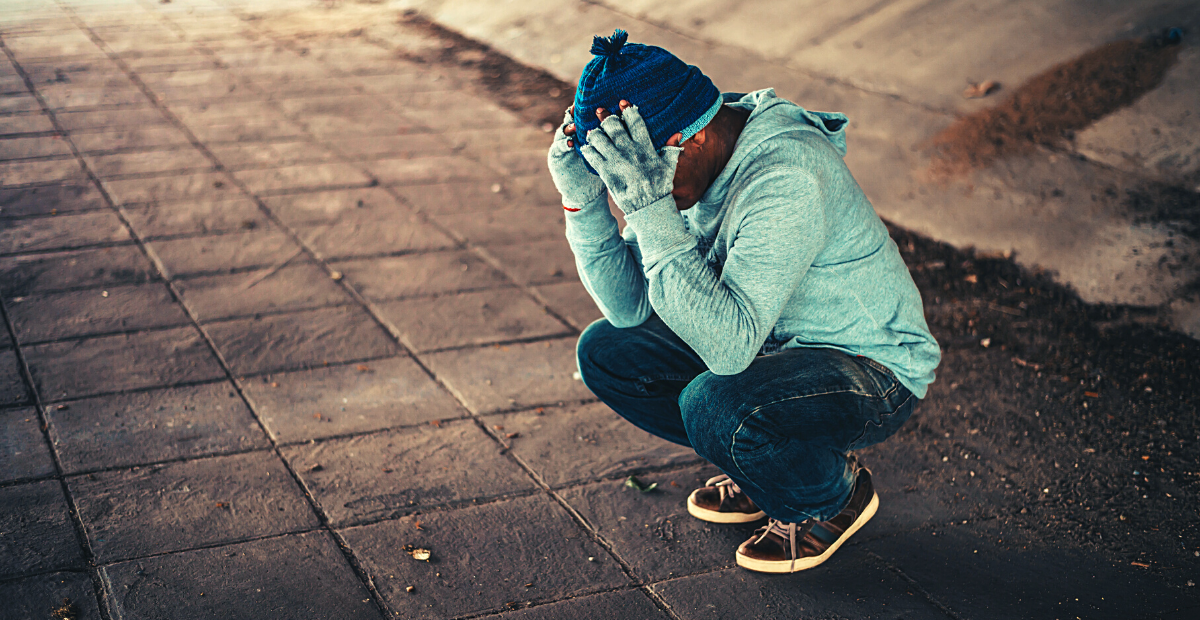 On the street, by Lindani Mchunu. 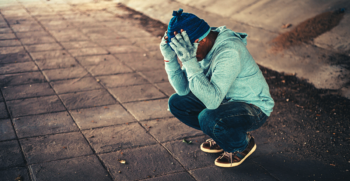 In our beautiful city there are homeless people. The only encounter I have had with homeless people has been through the Academy. When I arrived at the Academy there were kids from a homestead for street kids. Kids with no home and apparently no family to accept them. It was a very serious jolt to my system as I had never dealt with people with such difficult circumstances, let alone youth who had never really known a home, or experienced a family environment except perhaps at the homestead.

My takeaway is around one of the youngsters who showed promise on the water. This young man was about 16 and had been coming to the Academy on and off. I thought to myself if I give him special attention and encourage him, he will realize his potential and commit. I was wrong. I was horribly wrong. This young man had spent the better part of his life on the streets or in and out of homes. The only structure he understood was the underbelly of a bridge where he could lie in a dark corner and sleep, away from danger and police who can evict him from his tiny piece of land and safety. 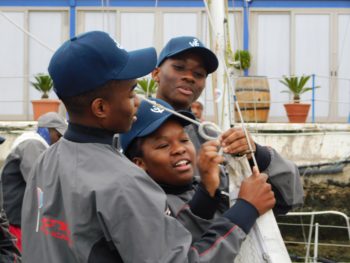 This young man didn’t want to conform to a life of accountability, when in real terms he was only accountable to himself. He could not believe that my caring and attention could be real, when the people who were supposed to be there from birth never showed up. He had learned to survive on uncertainty. In fact it was the only advantage he had. His world had to be fluid, because that is what it has always been.

On the streets of Cape Town, being unpredictable could mean life or death. It frustrated me that I couldn’t get through to him, and it frustrated him that I was trying so hard. We were from two different worlds. My rules meant progress to me, and to him they meant death. Indeed it seems it’s impossible to empathize or even conceptualize fully a life one has never encountered or experienced.

I was often left with anger and disappointment every time he didn’t show up for training when he had said he would, just a day before. Or when I tried to push him to do his skipper’s license and he gave up without even trying, because he couldn’t read or write properly. I always felt let down, when in reality what he was communicating was, the tools you want me to gain will not help me on the streets.

Our work is about prevention. We want to stop teenage pregnancies, cradle to prison stories, single parent homes, the list goes on. This young man taught me, that by the time our youth are on the street, the damage is almost irreversible. On the street there are no dreams, there is only cold hard asphalt and your ability to survive the night.

A warm welcome to RCYC Whalesong.  During 2020 RCYC sold both Royal Cape Lass and…

WHERE ARE THEY NOW | MESHUGGA