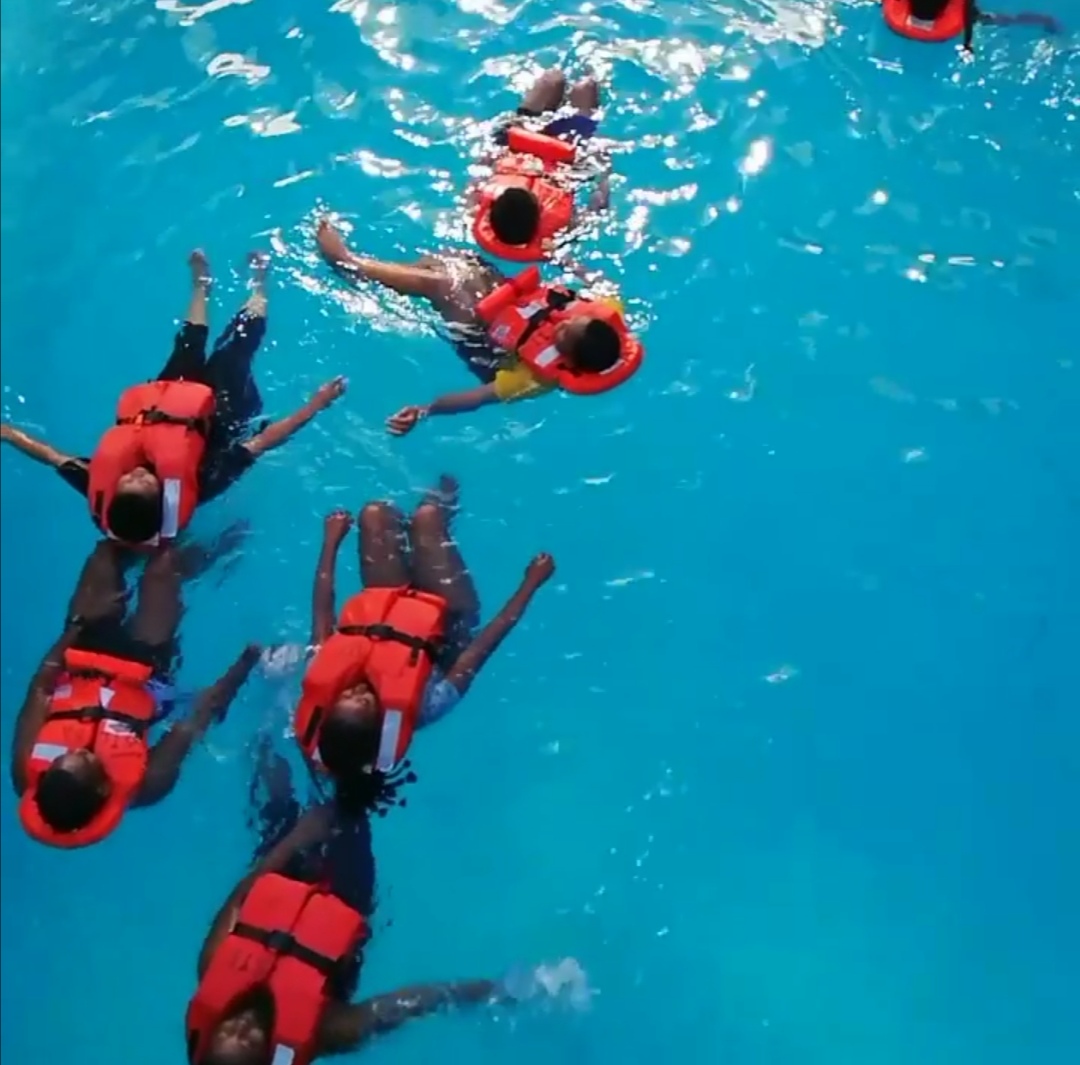 Hi my name is Sithandiwe Mpangele. I am 17 years old doing grade 12. I grew up in a township called Khayelitsha.

I joined RCYC through an organisation called Emagqabini Academy which helps with extra classes for struggling subjects. About a year after, anybody who was interested in joining RCYC sailing was told to write his /her name down on a piece of paper and I did. A few days later we were told we would be going to RCYC for the first time!! 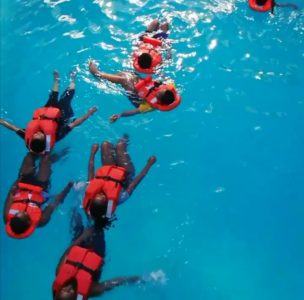 We first did a swimming lesson which was the worst part because swimming was literally my worst fear and I didn’t know how to. But by the time I was done with the swimming lessons I had learnt a lot about the sea and how you can protect yourself from drowning by using life jackets.

So when we were done, we started learning about boats and everything SAILING. When I attended my first race it was fun until I became so seasick that I vomited throughout the race. So after the race I decided to just slack off when it comes to races. Because when there is a race it takes almost the whole day on the boat in the water and I couldn’t stand being on the water that long. So every time there was a race I decided not come, made up some excuses. In the end I realised running wasn’t the solution so when there was a race I attended every time. One day after a race I realised I didn’t become seasick. That was a first!! 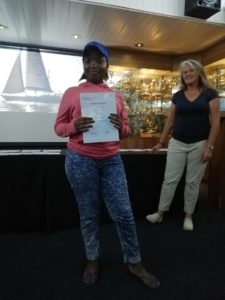 I’ve learned a lot in sailing including teamwork, which was something that was never in my vocabulary. It was hard adjusting to the sea life, the coldness of it. I’ve never liked swimming when I was young, I’d just put my feet in only. I’ve never thought that I’d be sailing. But my curiosity got the better of me.

The COVID-19 has disrupted our lives because now we are finding hard to study on our own. Studying on the phone is not the same as sitting down in the classroom with teachers on the board explaining what we don’t understand. Don’t even get me started about sailing. This COVID-19 is a setback for us because now it’s been months since we felt the breeze of the sea and learn more about sailing.  But at least we have sailing games on our phones to keep our mind fresh and busy.

I wish the lock down to just pass already as long as we do our part by protecting ourselves. Staying at home all the time is not really healthy.