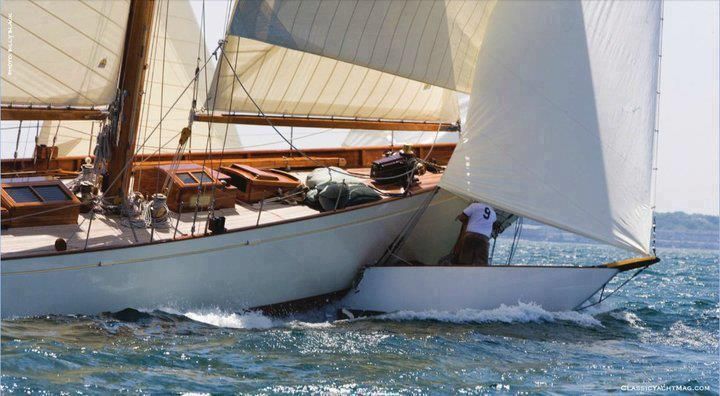 The Medium Distance Race generated a lot of interest with 44 entries. It is a pity the wind did not match the enthusiasm of the sailors! For once PredictWind was completely wrong and the expected south wester did not materialise. Almost half the fleet diverted to Clifton once the race was abandoned. There is clearly a lot of interest in these longer races and we will hold more in the future as part of our club racing series.

The next Double-Handed race is on the 6th of March. The following weekend the cruisers are doing a dash to Dassen Island. Please email  with your entry for this cruise. Numbers are limited and you need to get your entry in early as it is a very popular event.

Sail Cape Town is coming up at the end of March and we ask that you get your entries in as soon as possible. The format will be two short races in the morning and a bay race in the afternoon.

An issue that has come to our attention and we would like to highlight is around calls from one boat to another. Often when boats are in potential collision situations there is a lot of adrenaline flowing. This can result in the crew of one boat shouting at another. Recently there have been two incidents where crews used foul language when shouting at another boat. This is completely unacceptable and only results in poor relationships between members. There is also the issue of a Rule 69 hearing to be considered.

Best practice on a race boat is for one crew member to be designated as the person to make calls to other boats. Only that person makes the call and only on the instruction of the skipper. This will avoid the situation where incorrect calls are made or where the helmsman is forced into a situation where he has to do a manoeuvre he was not planning on. An example is calling for water at an obstruction. Many crew member do not realise that once you have called for water, you need to tack immediately.

Please be courteous on the race course and show respect for your fellow members.

Click on the image below to read the article.

THIS WEDNESDAY EVENING TALK and presentation by Hylton Hale