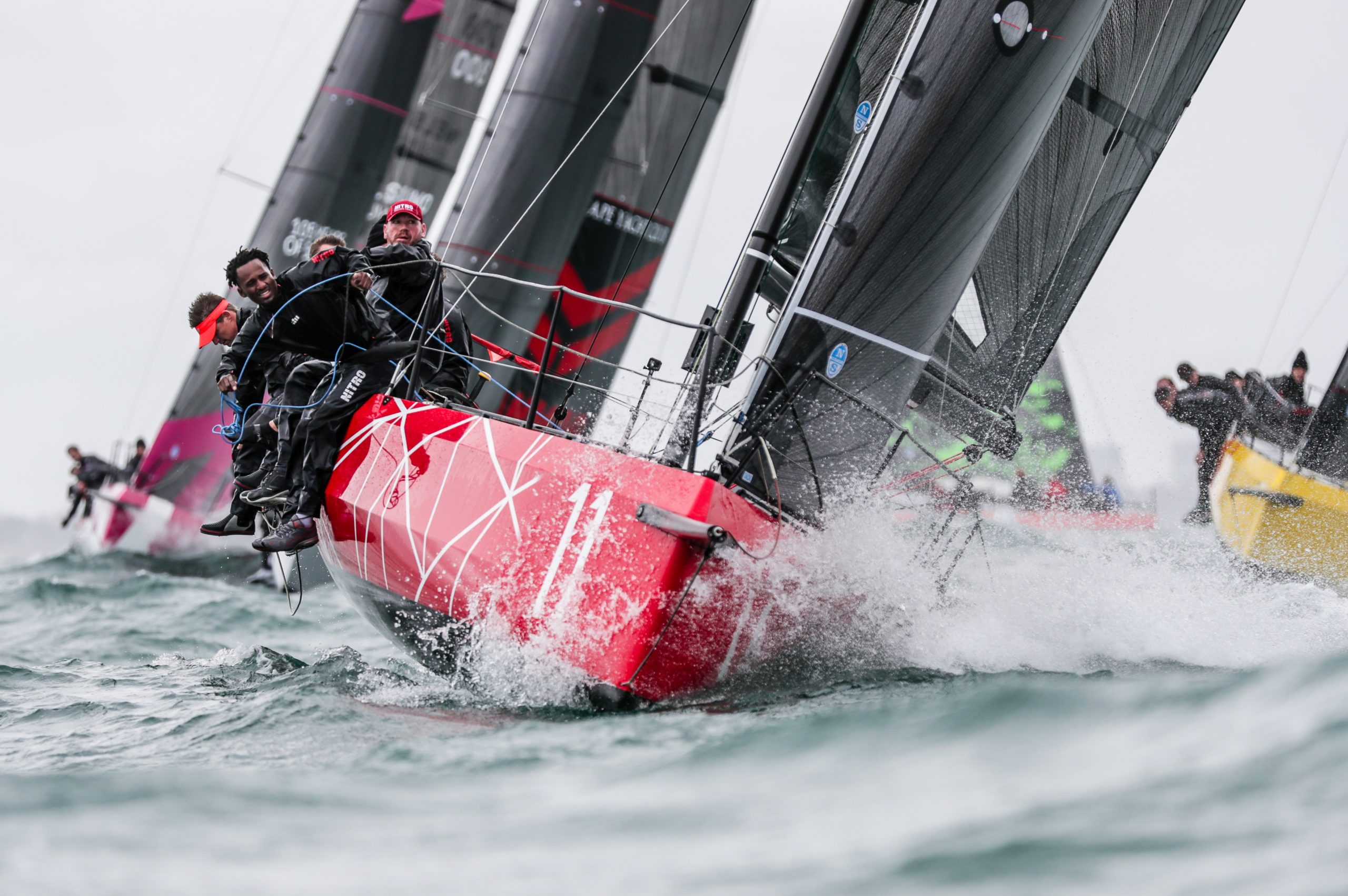 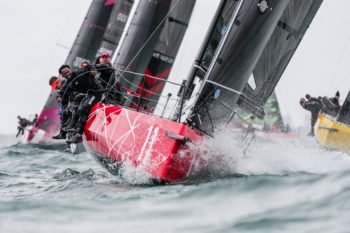 The RCYC Sailing Instructions (SI 1.5) replaces the Two-Turns Penalty with a One-Turn Penalty for breaking a rule of Part 2 of the RRS.

The question comes up how long do you have to do your penalty turn(s). Rule 44.2 states:

44.2    One-Turn and Two-Turns Penalties
After getting well clear of other boats as soon after the incident as possible, a boat takes a One-Turn or Two-Turns Penalty by promptly making the required number of turns in the same direction, each turn including one tack and one gybe. When a boat takes the penalty at or near the finishing line, her hull shall be completely on the course side of the line before she finishes.

The words “… as soon … as possible…” is when you have to start sailing clear.  The second part is to do your penalty turns “promptly”.  After sailing clear you cannot delay doing the turn(s).  You must do them “promptly”, you cannot delay taking the gybe (or the tack) until it is convenient.  The only exception is that the word “promptly” has been interpreted that, if another boat changes course after you start your turns, and as a result  you are no longer “well clear” of other boats, than you can interrupt doing the penalty turn(s) to keep clear of that other boat. 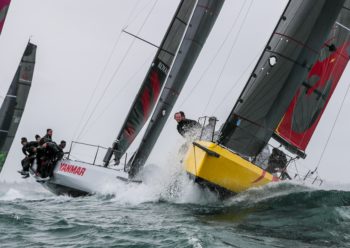 So, know your rules, and if you are in the wrong, do your penalty immediately.  Doing a penalty is a lot easier and pleasant that a protest hearing and almost always the penalty is less than the risk of being disqualified.  The best sailors in the world avoid protests like the plague, as they are always risky.  Knowing that there is the possibility of a protest hearing also distracts one from concentrating on the job at hand, which is to sail the boat as fast as possible.

In short hand: Take the unpleasant medicine as quickly as you can.  In the end it is good for you.

You can follow the Rob Meek Novamarine Overnight Race courtesy of RentX.co.za Here's the link…