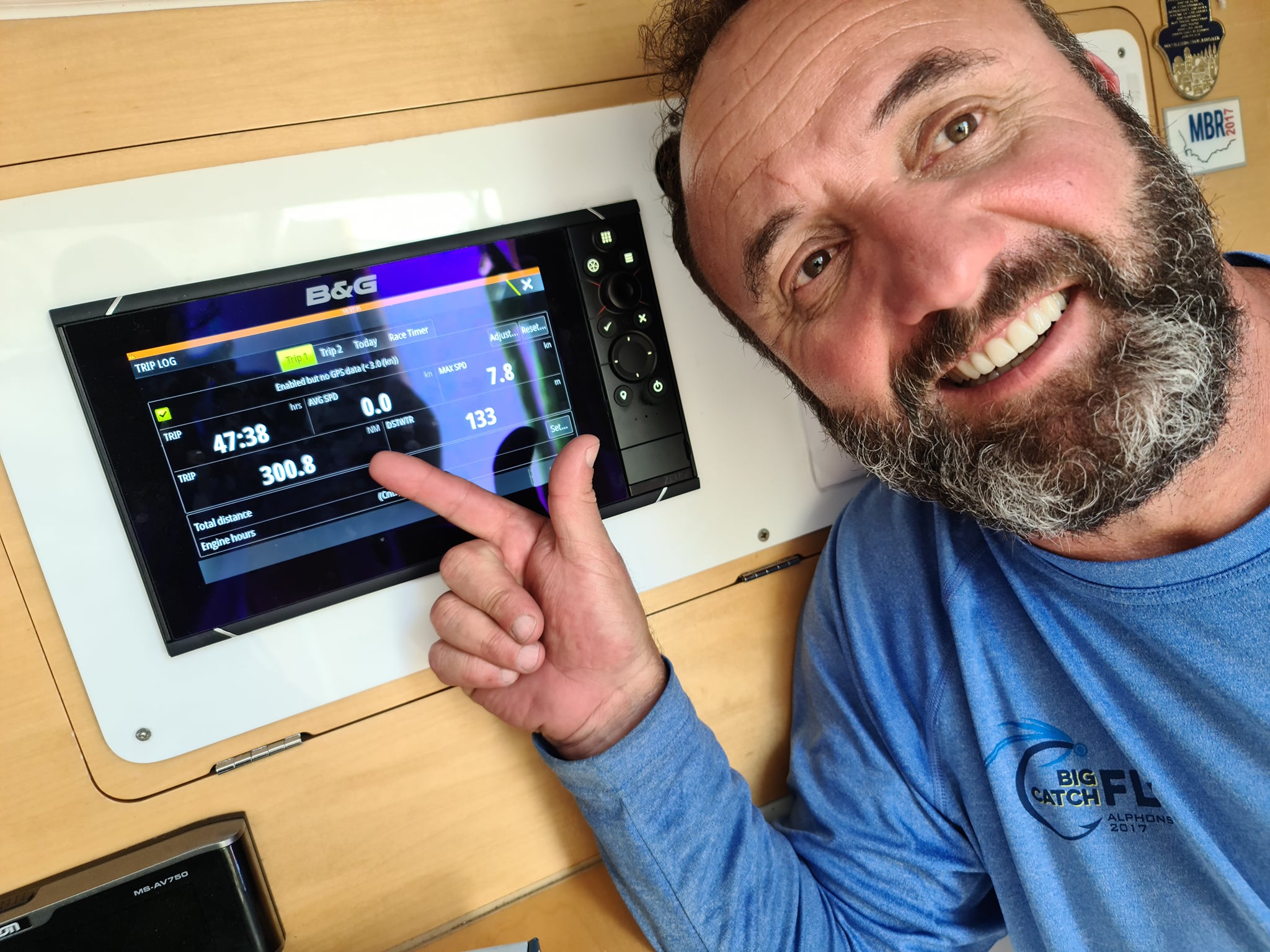 The name Kuttel is not a new one in the world of local and ocean racing circles, least of all the Cape2Rio Race.  The late Peter “Padda” Kuttel competed in two Whitbread Round the World Races on his yachts Xargo3 and Atlantic Privateer, as well as two Cape2Rio’s aboard Atlantic Privateer and Namsea Challenger.  His brother Edward “Teddy” Kuttel continues to race actively out of Cape Town. The Kuttel sons have continued this enjoyment of ocean racing, participating together to race the Class 40 “Privateer” double-handed in the 2014 Cape2Rio race.  Adrian has also competed in four Cape2Rio races to date (2003, 2006, 2009 and 2014).

Adrian has for a long time been captivated by the allure of short-handed sailing, participating in the Class 40 Double-Handed Around the World Race with Conrad Colman in 2012, which saw him rounding the infamous Cape Horn for the first time.   Hence it comes as no surprise that he has just become the first single-handed entry for the Cape2Rio Race 2023.  For his build up to the start on 2 January 2023, he has a few additional objectives in his sight.

He recently completed his qualifying sailing, in order to be able to compete in this year’s “Cap-Martinique” Race, a single-handed event open to 11-12m yachts to be sailed from La Trinité sur Mer, France to Fort de France, Martinique. This event is designated as an amateur race and has attracted 66 entries. The race, which is fully subscribed, starts on the 18th April.

Adrian is looking to draw global awareness to this charity and the amazing work it is doing in implementing multi-faceted youth development programs. These programs address the challenges facing the youth of previously disadvantaged communities by establishing safe spaces for the children to learn, play and feel inspired.  Teaching them to fall in love with the ocean, develop leadership skills and introducing them to the importance of making meaning full contributions to society, as well as understanding the ocean economy. This video showcases the great work being done by his chosen charity. 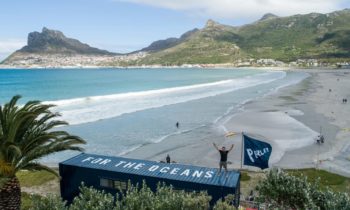 While his plans may have been hindered by the global pandemic, he has not lost focus.  His boat is now launched in Lorient, the home of French Ocean Racing, and preparations for the Cap-Martinique are ramping up.  We wish him well through 2021 and beyond, and hope to see more competitors in the single-handed division come the start of Cape2Rio Race 2023. Adrian will be an ambassador for the Race during his time in France and Martinique and across Europe. He has a great pedigree and is perfect for that role.

The Cape2Rio Race 2023 will commence 2 January 2023, please contact . and keep up to date with developments on our website www.cape2riorace.com  and social media feeds.  For interviews and high-res photos, please contact .

Saturday 7th of September is round 2 of the Club Champs Series.    The 1st…