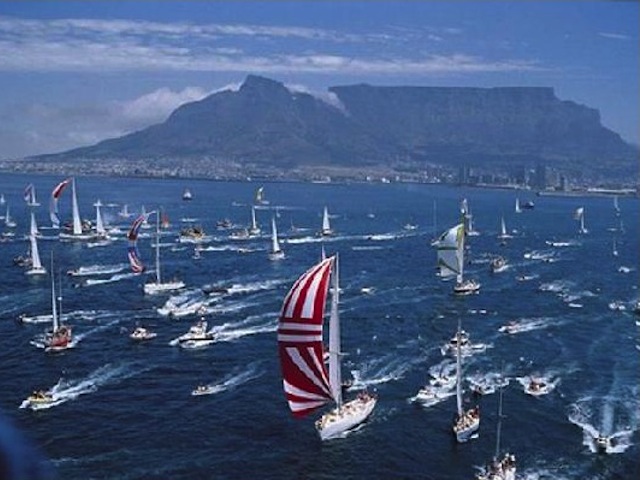 Update on the 2023 Cape to Rio entries, by Liesl King 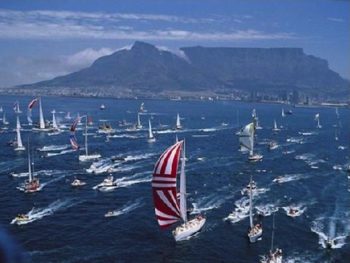 The Cape2Rio 2023 committee is delighted to have seven confirmed entries 18 months from the start of the race. To date a further 12 enquiries have been received with interest coming from as far afield as New Zealand and Morocco.

“This is viewed as healthy, and we continue to push for more and more foreign entries. Please support the committee in promoting the race at every level”, said race director Anthony Spillebeen.

The multihull Aventureiro 4, an Outremer 51 belonging to Johan “Hans” Hutzler spearheaded the Brazilian entries, followed shortly thereafter by Marcio Lima’s Delta 465, which will be launched in 2022. Lima and his crew will be representing Clube dos Jangadeiros, located in Porto Alegre, South Brazil

The 1976 entrant Criloa, an Impala 35, is set to return for Cape2Rio 2023 with an all-female crew led by Carina Magri Seixas. Commissioned in 1973, Criloa will be celebrating her 50th birthday in 2023 and this celebration has been part of the inspiration behind this entry.

Local entries include RCYC member Adrian Kuttel’s JPK 1030 named Sentinel Ocean Explorer, which he will be sailing in the single handed division of Cape2Rio Race 2023. The yacht is named after the charity, Sentinel Ocean Alliance, which he has been instrumental in supporting.

Another local entry is the gorgeous 40’ Gaff Cutter Bahari, belonging to husband-and-wife team of Brenton and Kim Chauncey. Bahari is the first cruising entry and after reaching Rio, the Chaunceys aim to cruise to Ilha Grande and then onwards to the Caribbean and the Med.

Lastly but certainly not least is the very exciting RCYC Academy entry that will be crewed by graduates of the Club’s in-house Sailing Academy. The Academy crew will sail on board Gryphon a Simonis 40-footer led by Skipper Sibusiso Sizatu.  The current crew list includes Olympic Sailor, Asenathi Jim and a talented group of sailors in Joweal Klaase, Thando Mntambo, Azile Arosi and Daniel Agulhas.

“As a organising committee we look to continually position the Cape2Rio Race alongside some of the great ocean races of the world, a Southern Hemisphere event which takes place at the height of the European winter, a logical and pleasant way to enjoy some sun and warm water sailing after the traditional Summer circuit of the Mediterranean”, concluded Spillebeen.

The Medium Distance Race generated a lot of interest with 44 entries. It is a…