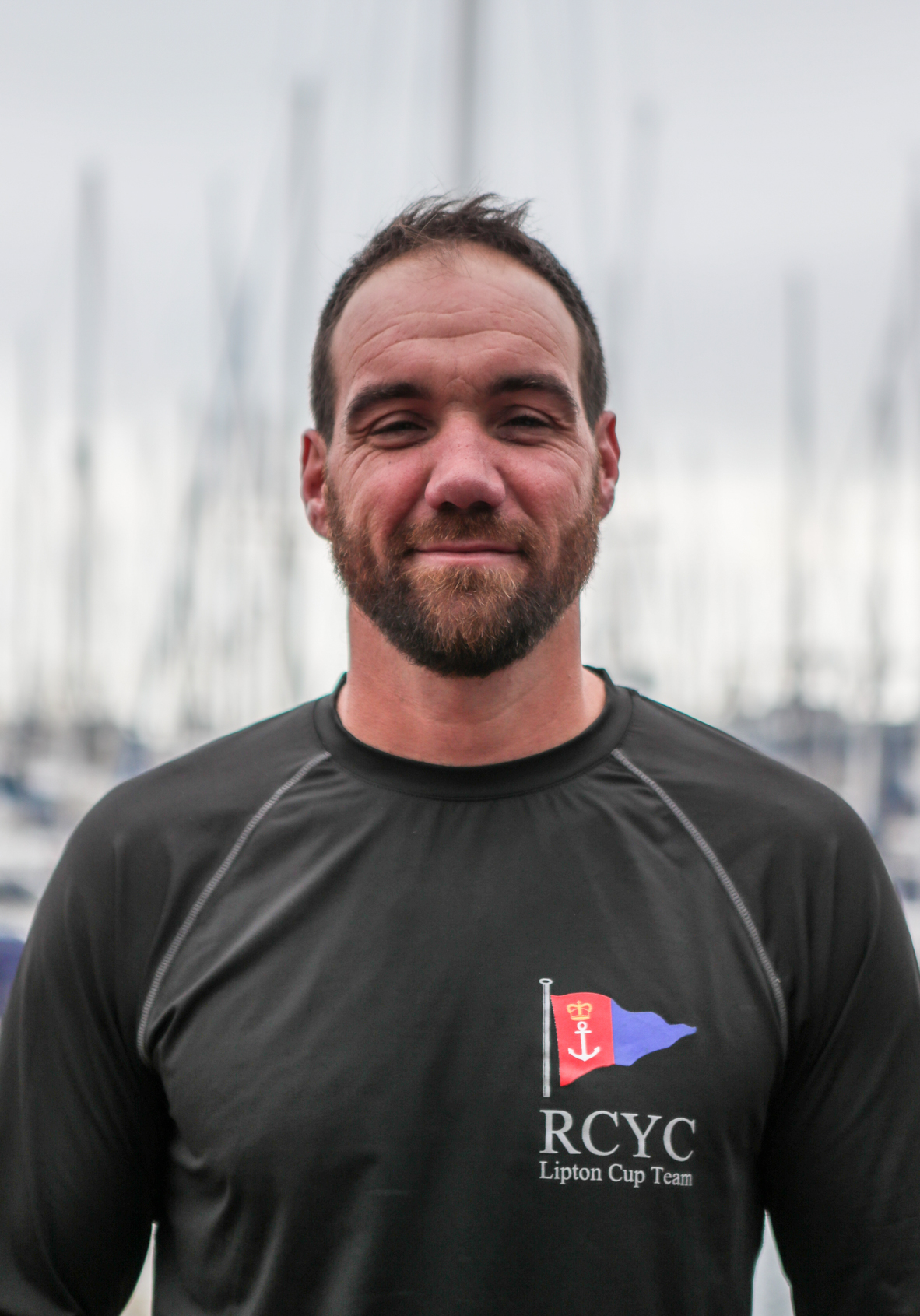 Last year the selection for the team to represent Royal Cape in the Lipton Challenge Cup was done through a sail-off. This year the RCYC committee took a different approach.

It was decided to make the selection based on various criteria including transformation, past results, whether the team members were all members of RCYC, whether the boat was normally moored at the club, whether it regularly took part in club events and also conduct on the water.  The final factor in not holding trials was Covid-19 and the fact that the lockdown meant it was not possible to hold trials at all.

The decision of GENCOM was therefore to select Gerry Hegie and Asenathi Jim, sailing Seascape powered by Yanmar & Ullman Sails to represent RCYC in the upcoming Lipton Challenge Cup to be held in December.

Hegie considers it an honour to be selected again.  “It is a privilege and an honour to represent South Africa’s premier sailing club and having represented before, we have some unfinished business.  We lost the last event by three points to David Rae.  It was touch and go, we almost had it in the bag and then we lost it.  We have the backing and skills to make up for it this year.”

Co skipper Asenathi Jim concurs.  “It is always a really great honour to be representing the club.  Having represented the club three times already in the Lipton Cup Challenge means a lot.  We won the first one with Gerry, the second one we defended in Durban and the third one we lost last year in the last race.  There were a few mistakes made, but we learnt from those mistakes.  It would be nice to bring the Cup back here.  For us to be nominated again is such a great honour.”

Hegie explains that they have a strong core team, which they intend to build on, possibly giving one of two of the academy students an opportunity to sail with them.  “We have been trying quite a few people so that we have some options come Lipton and so that we can put a strong team forward.  You can put the best players on a boat and they don’t gel.  I’d rather have someone who may not have the best skills but fits in with the team.  If the team works together as a unit, you have a faster boat.  You need teachability.  It’s simple.  If there are any egos in a team, then you don’t have a team.” 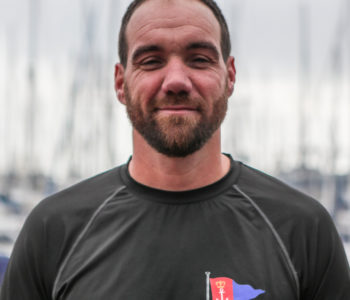 Jim points out that respect and communication are essential tools in achieving a happy boat, where everyone works together as a solid team.  “I am tactician on board and I trim the main.  Gerry is on the helm and we have a few other guys that have specific roles on the team, but we have a mutual respect for each other.  We sail seven up and we divide the workload, so that everybody has a role to play.  Communication is vital.”

The Lipton Challenge Cup is the premier sailing event in South Africa, where each competing boat represents a yacht club.  That in itself brings added pressure and stress as Hegie explains.  “There were two races last year where we lost the Cup.  As the saying goes, first wins, second loses and the rest compete.  It is stressful going into the event.  It’s hard to focus and therefore we need a strong team.  If you want to raise the bar, you have to put in immense amounts of time and effort, while still doing your regular day job.”

Hegie and Jim are one of the few boats with dual skippers.  He points out that for them it works exceptionally well. “For me to share the limelight with Asenathi is way more beneficial for the team.  I can look back and say that Asenathi and I won the Lipton Cup.  It takes some pressure off me, having him there.  At the end of the day, it is a team effort.  I bring things to the team from a professional management point of view, while Asenathi brings a wealth of keelboat racing experience.”

Jim agrees that while having two skippers may seem odd, it actually works really well for them.  “In the beginning I wondered whether it would be difficult with Gerry owning the boat, but he made it so easy for me and we make a great team.  We started together last year in February and we never had issues.  We had a chance to win, but we are still young, and we are still learning.  We are a great team and we respect each other.  We will be back stronger and even better this year.”

Last Friday night’s lucky winner was Mr Christopher Relph, who was unfortunately not present to…