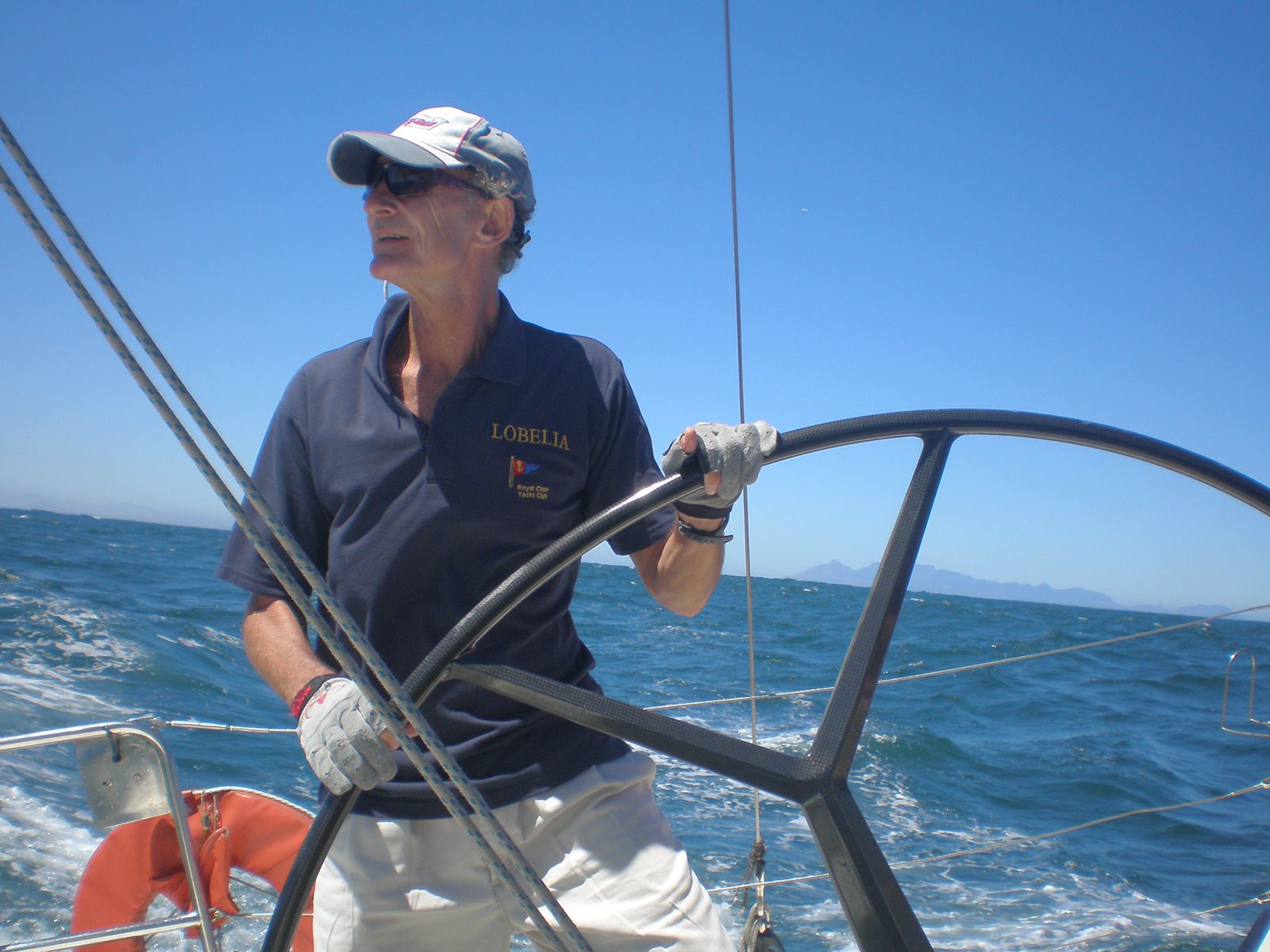 The annual West Coast Offshore Race has a long history going back to the 1970’s and 80’s when it was better known as the Sea Harvest Race, the name of its sponsor.

Together with other popular overnight races like the Double Cape and Mossel Bay Race, it attracted large fleets despite the tough long courses, notoriously unpredictable weather and the prospect of racing through multiple nights at sea.

And at some point around the new millennium enthusiasm for these races started waning and within a few years they were no longer featured on the sailing calendar. 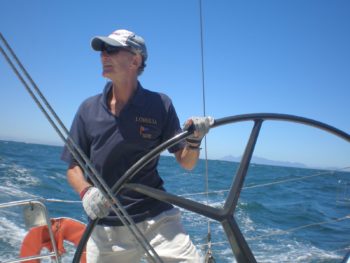 But many missed these events which had been so much a part of their sailing lives and Rob Meek was among those passionate about re-introducing offshore overnight racing.

As one of the country’s top skippers and navigators he loved the navigational challenges of these races, no matter what the conditions, and often spoke of how despite hi-tech instrumentation, night sailing demanded using all of one’s senses to ensure the boat and crew could maximise each little fluctuation of the wind, waves, current and ocean surges.

He felt they provided safe controlled opportunities for building experience in night sailing. Most importantly they helped build confidence for the trans-Atlantic and Indian Ocean races, giving crews additional skills to fully enjoy the adventure, thrill, drama, team camaraderie and magnificence of the event.

But it was only in 2011 when spending a weekend at Elands Bay with Rick Nankin and JJ Provoyeur that a plan was hatched on how to gradually re-introduce the West Coast race. 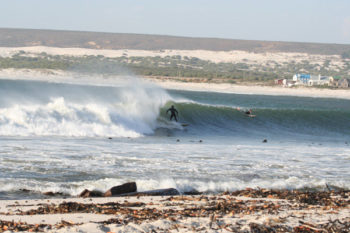 Rick recants how they were nostalgically gazing out to sea  when Rob asked “what’s that light out there’. Rick replied that it was the Lamberts Bay loom. To which Rob said, “No – that one close by – directly out to sea?”

And sure enough it was the Eland’s Bay Coastal buoy,  just 300 to 400m offshore from where they were standing. It got them plotting and Rick still has Rob’s spreadsheet on his Nav System Expedition detailing the course they originally worked out together.

Says Rick: “Rob always planned to have the turning mark at Elands Bay. But he was concerned that the distance would put people off and so his proposal was to start from Table Bay, using offshore virtual way points as turning points and finish in Saldanha Bay.

“Once he saw acceptance again for Offshore at night races across a wider audience, his plan was to grow the distance using virtual marks until ultimately it was back to the original course turning at Elands Bay. Gently, gently, step by step. We all thought that was a good plan.”

Within a year the race was up and running and Rob enthusiastically chaired both the race committee and competed in the first two of these events held in November 2012 and then 2013.

But just over a month later Rob was gone – fatally shot in the first few minutes of New Year’s Day 2014 during an attempted armed robbery while holidaying at a beach cottage on the Eastern Cape Wild Coast.

At the dinner table that same night he had listed the race as the highlight of his year. Amidst much merriment and laughter he had recalled antics of the crew, described the magic of racing up the West Coast in gentle breezes under a full moon and a myriad of stars. Whales breaching and dolphins surfing on the bow, and the exhilaration of the dark return beat to Cape Town crashing into a gale force south easterly in a wild sea.

The November 2014 Yachtport Overnight Race, which once again used virtual offshore way points was the first to be named ‘in memory of Rob Meek’ – an honour and recognition that continues to this day.

But following motivations from Rob’s brothers Geoff and Steve and fellow sailing friends, the virtual waypoint aspect was abolished and the race finally returned to its original 180 nautical mile course  starting from Cape Town, taking the fleet up the West Coast to round the Eland’s Bay coastal buoy  and finish in Saldanha Bay.

The first of these was held in 2017 and the race has grown in popularity and stature ever since.

This year’s event marks the fifth edition of the return to this traditional course and with a new sponsor “Seajet”. It also falls in the year Rob would have celebrated his 70th birthday.

To celebrate both milestones we have designed a special 2021 memorial t-shirt for the event. We will also include a favourite ‘Rob Treat’ in each yacht entry’s goodie bag.

Rob’s love of the sea and sailing permeated every aspect of his life and as an architect and urban designer specialising in Waterfront developments, the margins of his notebooks and diaries were filled with as many doodles and sketches of yachts as buildings. We will feature one of his yacht sketches on this year’s t-shirt and plan to use others in years to come.

And in honour of Rob’s sweet tooth and whacky sense of humour each yacht will be given a large packet of Liquorice All Sorts to enjoy along the way. He always kept a jar-full at home and seldom did a race without them!

A sail on the dark side by Liesl King. It had to happen eventually, I…

8 February 2015 Prep Down and LOOOOOOOOONG HORN...!!! The 5th Mid-Summer Regatta was raced in…

Don't miss out! Featuring Band Kanimambo Booking is essential so make sure you secure your…