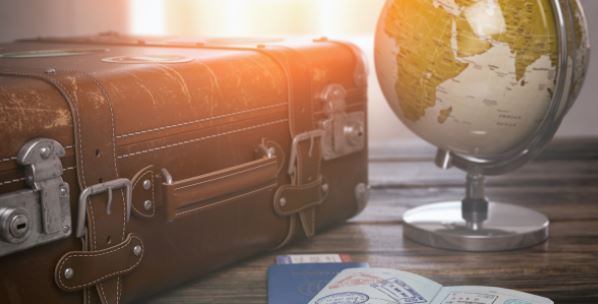 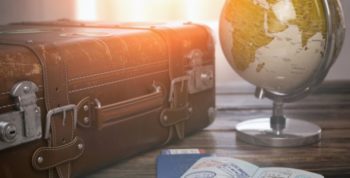 Elon Musk is from South Africa, he grew up in Pretoria to be exact. Steve Jobs’s, biological Father is from the Middle East, Jeff Bezos’s father is of Cuban descent, the list is endless. Outsiders. Migrants and immigrants. The eyes of a foreigner see the old anew. These people are often met with resistance when they endeavor to assimilate or integrate into new societies.

Entropy is built into every living organism, no matter how organized, civilized or developed a society may be.  Once that society becomes insulated and no longer makes room for the new, it slowly begins to decay. Germany intentionally took in more migrants than any other European country in the past couple of years, not just out of sheer kindness, but due to necessity. An aging population does not bode well for future productivity.

The population of Japan is on a sharp decline, the population is aging and the young are not getting married and having children. A society without a burgeoning youth is a society with no future. Wealthy people and upper middle class people have less children. Highly developed societies tend to produce and promote very independent individuals who are more interested in the pursuit of personal growth and development than rearing children.

The social networks of advanced societies allow for individuals with means to create a life that has purpose beyond family. The ever expanding income inequality in the world makes the feasibility of starting a family impossible. An insulated society knows its problems so well that none dare stray from the consensus of “this is what works”.

Habits, good or bad, are acquired through practice. Practice is repetition, the doing of something that has a proven track record. If ever one is challenged with having to adopt new habits by either circumstances or necessity, to either discard old habits or take up new ones, one has to make the distinction between old and new. More often than not, the new is introduced externally. New has hardly ever come from old.

Organizations that have stood the test of time, are those that have been able to adopt the new at a much quicker pace than their counterparts. Those organizations have on most occasions looked outside of themselves to chart a new course. You need only look at the ruling party of our country, in essence they are struggling with shedding the old and adopting the new, they are not the only ones stuck in this place.  The same is true of their opposition.

Tectonic plates have what is called Tectonic boundaries, there are three types of boundaries.

Communities, societies and invariably organizations and the likes experience all the above mentioned transition periods. The question is which one is the most suitable for the desired outcome. Whether these periods occur simultaneously or apart, one thing is always certain, change is taking place. The other very pertinent thing to mention is a single plate cannot act on itself. It cannot voluntarily diverge itself, converge itself nor can it transform itself. Herein lies the purpose of the foreigner.

If nothing else the immigrant is the opposing force that is necessary for transition. Although the migrant may be a speculator, fulfilling both definitions of the term, he or she leaves an indelible mark. A society hell bent on remaining the same will indeed remain the same, yet that society or organization should be aware that there will invariably be a transition point.  What comes out of that is entirely determined by the nature of the forces that it will meet.

The Academy has the potential to move our club to a new place. Yet at the moment it is merely a potential. Without the force of the members of all Yacht Clubs these Academies are outposts. The next challenge that faces all Yacht Clubs is figuring out how to make Academies the very fabric of our communities. I often find that it is very easy to see how others must change yet very difficult to recognize the change required in you. I hope we get it right. I hope we overcome the habits that hold us back.

In terms of Clause 5.4 of the RCYC Constitution, Notice is hereby given of the…

SAILOR OF THE MONTH – DAVID RAE

"When David Rae steered the RCYC team to victory in the 2009 Lipton Challenge, he…