During the SORC I met up with old friend Peter Bateman who worked for Bruce Banks Sailmakers in Hamble in the U.K.   He had invited me to come to Hamble and arranged that I race on an aluminium Sparkman and Stevens 41’ yacht named “Gunfleet of Hamble” owned by Bob Jones, a car dealer.  It so happened that Gunfleet was berthed in the Rank Marina directly alongside the yacht “Morning Cloud” owned by the then Prime Minister, Edward Heath.

We were fierce competitors and it was great to get to know him and his crew.  We competed and won both the Offshore series and the Solent Points championship.   After completing the season I was invited to crew on the yacht “Matchless” owned by Commander Peter Poland (Rtd) bound for Sardinia to compete in the Aga Khan’s Race Week.  Each country had three yachts participating in the event.

We bashed our way from Lymington southwards through the Bay of Biscay which reminded me of the notorious Cape south-easters.  Matchless was more like a submarine than a normal yacht, as she never went over the waves, she went through them, with the result that the decks were permanently awash. 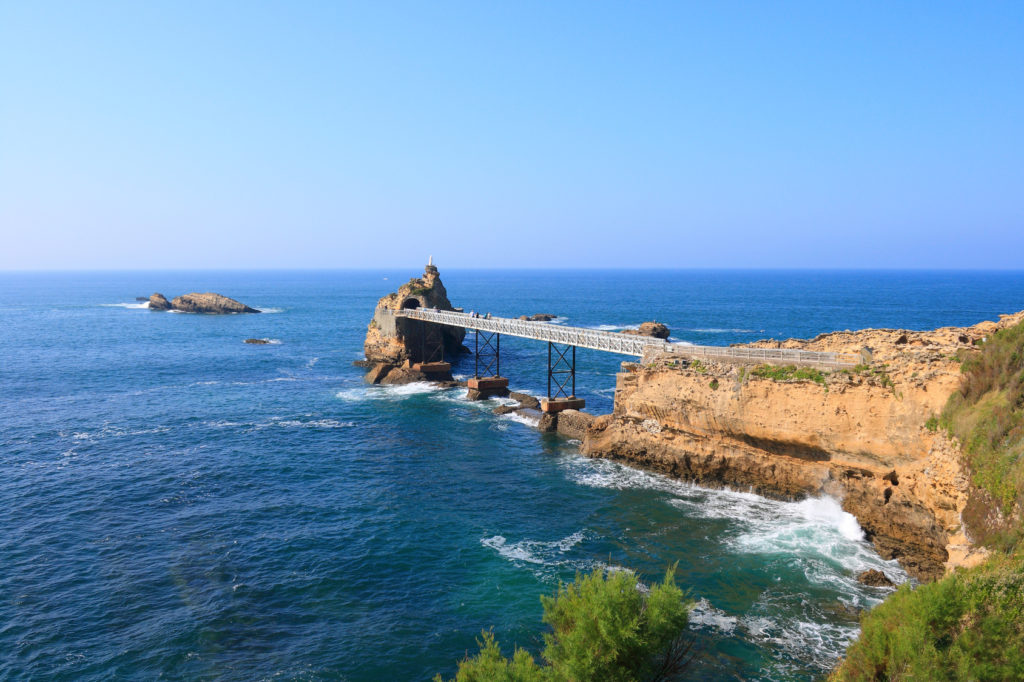 It was on the nose for at least 3 days, averaging 30 knots and it seemed that Peter and I were the only two helmsmen capable of steering during that period.  Once through the Straits of Gibraltar the wind calmed and our first stop was St. Tropez.  What an eye opener for a South African lad seeing all those beautiful yachts and power boats!

We lingered for a few days and then made our way down to Porto Cervo, Sardinia, where the regatta was to be held.   It was fun sailing, but I am not too sure just how the British team faired as I was somewhat “indisposed” at the time the results were announced.  What happened was that for the prize giving we were all gathered on the ground floor plaza of a shopping complex which was rectangular with three floors of shops and offices.

We stood around in the boiling hot sun for at least one and a half hours waiting for Prince Rainier of Monaco and the Aga Khan to commence the prize giving.   As you can imagine, patience was running short by the various feisty boat crews and one of our crew went back to Matchless and returned with two thunder flash fireworks.   I was selected to go to one side of the building and another crew member to the other.

We synchronized our watches and decided to put some life into the party.   Well, we got it right and the fireworks went off simultaneously with a loud bang.   No one panicked as one could clearly hear it was a firework and not a bomb, but as I was walking back to our crew, I was suddenly surrounded by angry policemen shouting at me.  The next thing I knew was that both me and the other crew member were in a truck being driven inland to their maximum-security prison.

No one spoke a word of English so we were at a complete loss as to what the problem was!  On arrival at the prison our valuables were removed and we were promptly escorted 3 floors underground and locked in a small cell with one other prisoner who we later discovered was a murderer.   The cell was completely dark inside save for one small hole in the wall which was securely barred and a hole in the corner of the concrete floor.

We were given food (?) and water twice a day and after the 4th day a local school teacher who could speak limited English arrived to tell us that we were accused of letting off a “bomb” and we would have to remain in prison for 3 weeks until their ballistics expert returned from vacation to verify if it was indeed a bomb or some other sort of explosive.

For exercise we were escorted into the courtyard for 30 minutes each day, but any chance of escape was useless as we could not focus due to the fact that we had been in total darkness for 23.5 hours daily.   For me this was a great exercise in mental control. Thankfully after seven days in jail we were suddenly released and the next thing I knew was that I was being transported back to Porto Cervo.

Matchless had by this time sailed for St. Tropez.  What an experience.  Fairly soon thereafter I flew back to Cape Town.

Have a look at the short video made by Mike Cave of Wings.

Last Friday night’s lucky winner was Mr Costa Coutsides, who was unfortunately not present to…