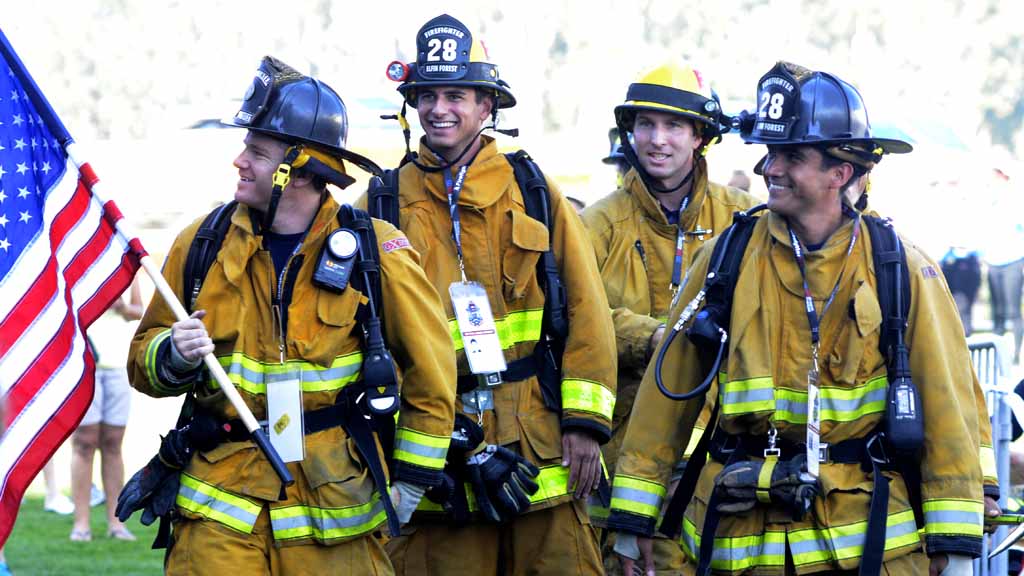 In search of human value, by Lindani Mchunu.

Economists have taken advantage of these everyday decisions to develop the willingness-to-pay method for calculating the average value of a human life.  Economic studies extort the fact that people are often willing to engage in riskier behaviors or occupations for a price.  In essence, these studies calculate the value of human life using the following formula: ©2010 Cornell University

The September 11th Victim Compensation Fund (“VCF”) was created on September 22, 2001, to provide compensation for any individual (or a personal representative of a deceased individual) who suffered physical harm or was killed as a result of the terrorist-related aircraft crashes of September 11, 2001, or the debris removal efforts that took place in the immediate aftermath of those crashes.  The original VCF (“VCF I”) operated from 2001-2004 and distributed over $7 billion.

On January 2, 2011, the President signed into law the James Zadroga 9/11 Health and Compensation Act of 2010 (“Zadroga Act”). Title II of the Zadroga Act reactivated the September 11th Victim Compensation Fund (“VCF II”), expanded its pool of eligible claimants, and appropriated $2.775 billion for additional payments.  VCF II opened in October 2011 and was originally authorized to accept claims for a period of five years, ending in October 2016, with a final year for processing and paying claims until October 2017. 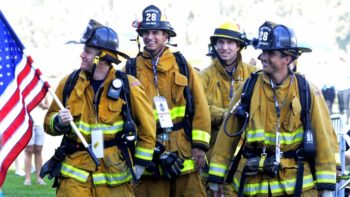 All these acts based their payouts on certain formulas that calculated the worth of the claimant depending on his/her value, his/her worth. One of them that intrigued me was this one below:

Strengths and Weaknesses of Valuation by Human Capital

Strengths: In theory, valuation by human capital rewards the plaintiffs the monetary amount that the decedent would have provided for them had he or she lived. It is appealing to judges and juries because damages based on lost earnings are relatively simple to calculate, and the measurement provides a meaningful anchor for jury deliberation.

Weaknesses: The human capital approach creates inequitable results. It highly rewards the survivors of victims from well-paying professions; it disadvantages women and racial minorities who are on average paid unequal salaries. By strict application of human capital calculations, children would have negative net worth, due to the high cost of raising a child; the retired and elderly would have very little. ©2010 Cornell University

In one fell swoop- a human being’s life was reduced to his/her earning potential. A human being was equal to their future projected earnings. If women earn less on average to men, then it’s clear their value will be less in society. Children, no earning potential to even use as a starting point- zero value. The 911 attacks precipitated a chain of events that would place human value at the centre of it all. What was the value of those who perished and their loved ones? The value was placed on their income at time of death and their earning potential for the future. The maintenance staff stood no chance. The CEO who probably had a substantial and significant pension fund and life policy, still took the lion’s share of the value.

Others question the soundness of methodology’s underlying assumption that people’s decisions to tradeoff small amounts of risk can be used to accurately calculate the value that they place on their lives.  Critics argue that people’s behavior is not always rational with regard to extremely small risks.  People purchase lottery tickets even though the expected payout is much lower than the cost of the ticket, and people often improperly overstate the risks of salient, but unlikely events, such as plane crashes, while undervaluing the risks involved in common, seemingly non-risky activities, like riding in a car©2010 Cornell University

Apparently studies across the world estimate a human life to be worth on average $ 5 million dollars. Again the delivery guy didn’t stand a chance, the value of his life was pegged on a number he would probably have to win the lotto to attain. A few weeks ago I actually watched a movie on this whole story about how America went about finding ways to compensate the 911 victims. It was indeed amusing to see how human beings derive value.  How human beings value one another and most importantly themselves. It was more interesting to see how that value, translated itself into society and the pecking order of things.

I think this value coefficient is so pervasive in our society that everyone knows where they belong without even being told. In fact if anyone strays from their designated station of value, there is alarm, shock and reproach. One can see what a problem this poses for us in the Club. We have young, black and coloured kids, male and female, coming from challenging circumstances, some with no parents, dropouts and unemployed, no formal education, hardly speak English.

They are in our Club and share the same space with us. Yet according to my research they have very little value if any at all. What do we do? How do we go out of our way to make such efforts to help those whose future earnings are minimal at best and their value is well on the wrong side of right?

What gave me hope in my research was that human beings have not actually agreed in principle and in an absolute sense, exactly what is the value of a human life in monetary terms or otherwise and what method of calculation should be used. This gave me hope indeed, because in further research done in the past on the human condition and its frailty. I discovered that, it is only when human beings start to speak of absolutes and refer to immutable facts, that one should start worrying. This is when human beings are preparing for war.